Should You Install 3rd Party AntiVirus on Windows 8? 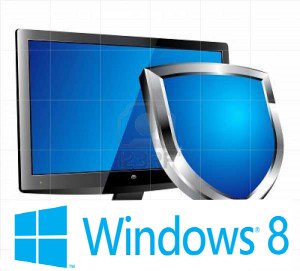 If you are keen about your computer security and want it to be flawless, then you should use some solid anti virus for your PC’s protection against threats. With Windows 8, Microsoft has bundled Windows Defender as a complete PC anti virus but a lot of people ask should they continue using Windows Defender or opt for some third-part antivirus?

Well if you are more of a Microsoft fan and love to use their products then you must have known the famous Microsoft Security Essentials (MSE) for Windows 7. It is a free and complete antivirus tool that gets updates from Microsoft and works flawlessly with Windows 7. Salient feature of this antivirus is that it is very light and runs smoothly without causing your PC to work slow.

MSE is now Windows Defender in Windows 8 and is in the box so you don’t have to install it yourself. And to answer the main question, NO! You do not need to have any 3rd party antivirus. Windows Defender performs this job pretty well.

Other reasons about why you should go for Windows Defender: