Launch Multiple Instances of App from Start Screen in Windows 8

Title of this post may be a bit confusing for you if you don’t know what multiple instances mean. In the previous versions of Windows when you launched anything from start screen, a new window used to open when you try to run same application multiple time. For example if you want to run Internet Explorer from start menu in earlier version of Windows, you can open as many windows as you want by going to start menu.

This behavior has been entirely changed in Windows 8. Those applications which support multiple instances to be run at same time do not open more than one window. For example if you have opened File Explorer from start screen, you will see that you can open only one window of File Explorer no matter how many time you click on File Explorer on your Start Screen. The same window pops up every time.

Step 2: Browse to the following path:

Step 3: Right click on the ImmersiveShell and create a new key named as Launcher 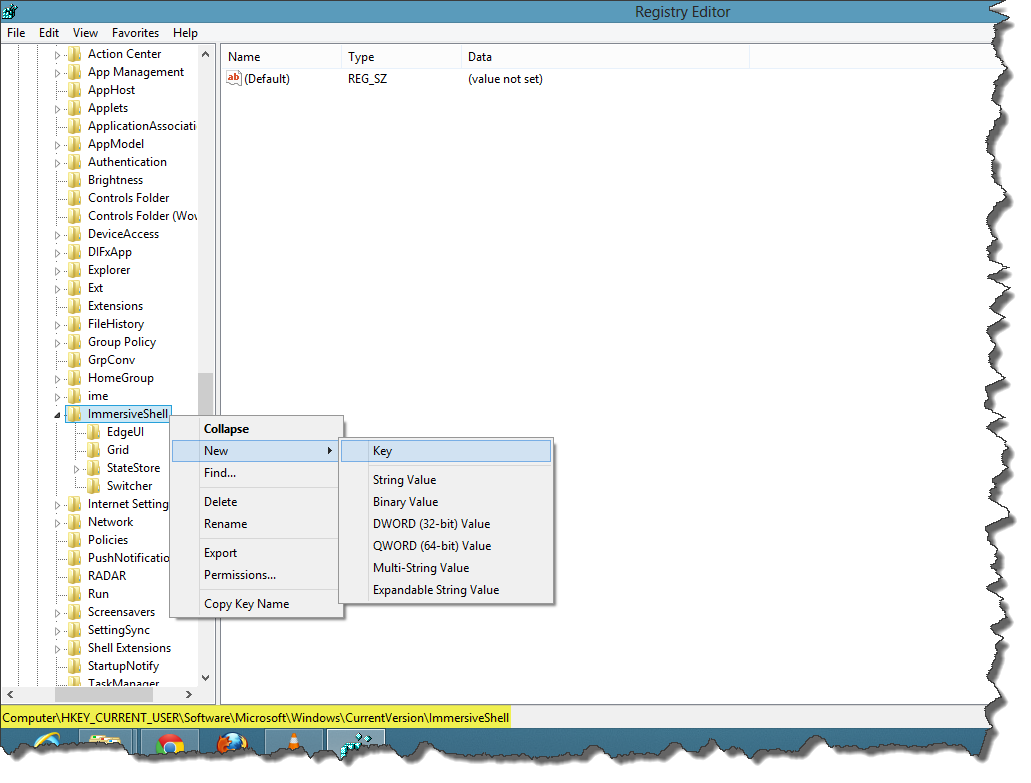 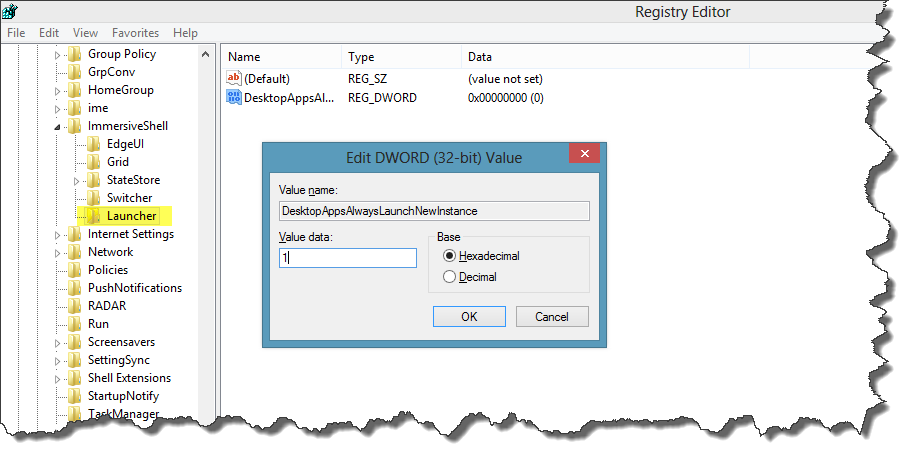 You need to reboot or log-off and then log-in back for these settings to take effect. Also keep in mind that this method will work only for those applications which support multiple instances to be run at same time.

Before Performing This Tweak:

If you go to your start screen and run any application for example in our case we choose Google Chrome. No matter how many time you go to Start Screen and try to run Google Chrome you will see that only one instance i.e. window will be opened and the same windows comes in front of you when you try to open another one. 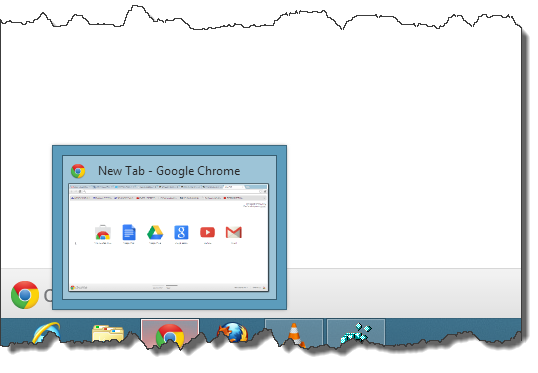 After Performing This Tweak:

Now that when you have performed this registry edit and have logged off once, now again go to your Start Screen and try to open Google Chrome, you will see that multiple Windows (instances) will open as you click on the Google Chrome tile on Start Screen.

You may also perform the same task by right click on the icon on your desktop and select Open New Window but keep in mind that this method may work for some applications but not for all so this tweak will come in handy for you if you are habitual of switching between multiple instances of same application.